We put our pride and passion into everything that we do.

Orrin Streich began raising seed potatoes in eastern North Dakota in the mid-1940s, shortly after his military service in WWII as a flight instructor. He and his wife, Naomi, moved to the Flathead Valley in 1975 to retire, but Orrin’s passion for farming prevailed and Streich & Associates, Inc. began. Steve and Jill bought the farm from Orrin in 1993 and continued to grow potatoes mainly in the west valley of Kalispell. Continuous land developments forced Streich Farms to move their production to the east valley, near Creston, about 10 years ago and are the only seed potato growers left in the Flathead. Recently, Streich Farms completed a new state of the art potato storage facility as an investment in the future of farming. Steve and his son, Paul, have continued Orrin’s tradition of producing high quality seed potatoes for farmers in the Pacific Northwest. 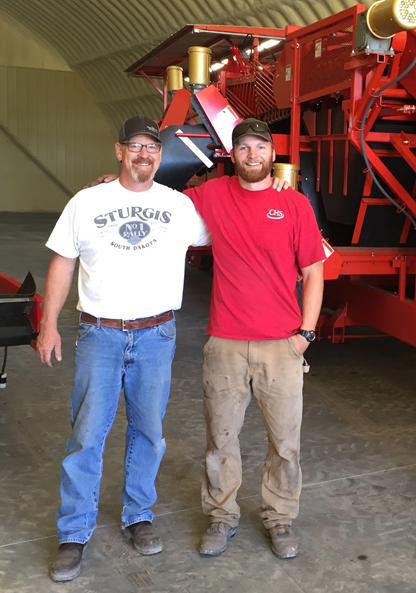 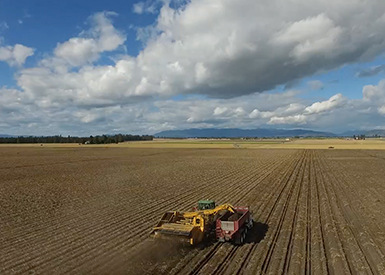 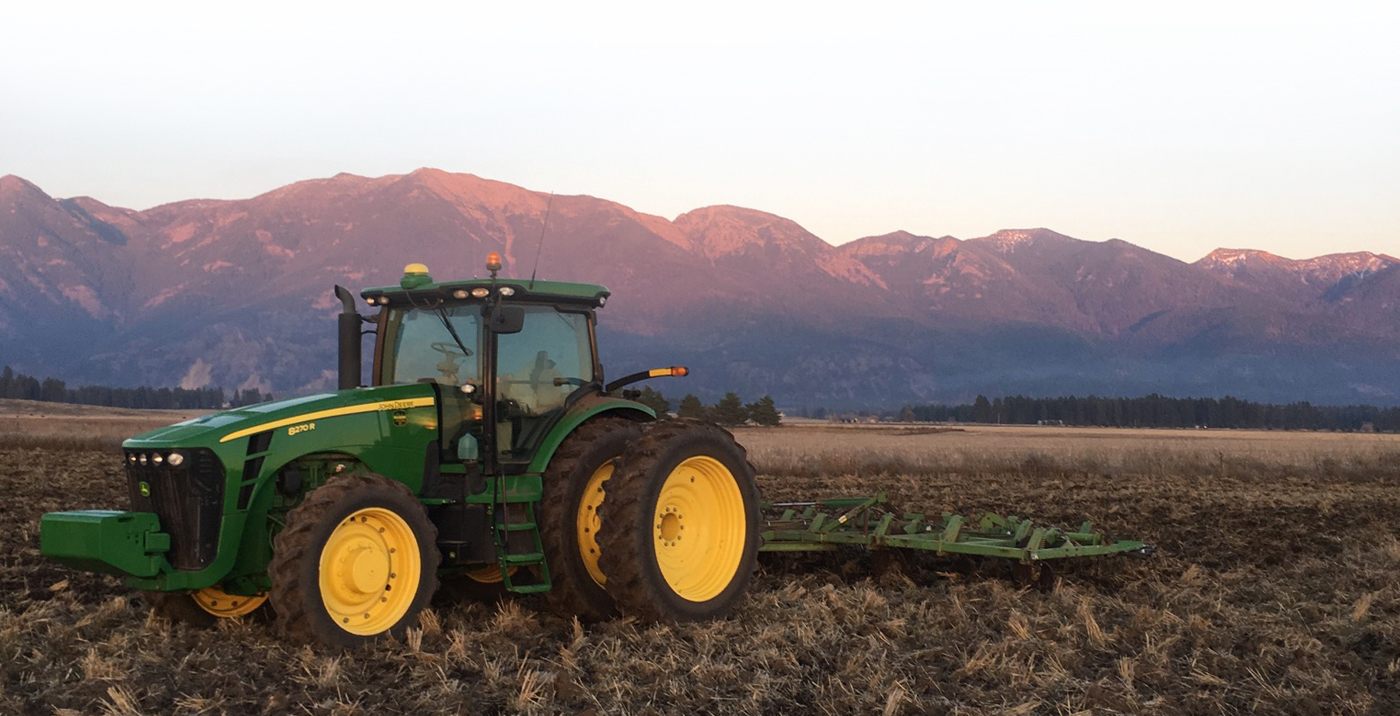 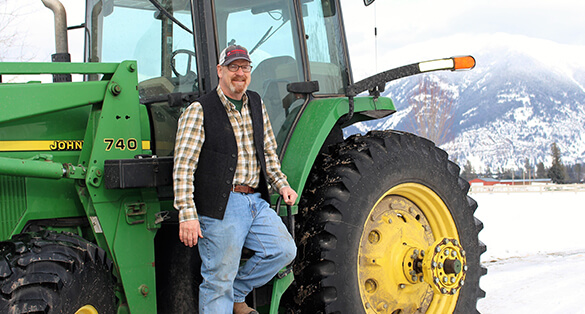 Steve moved to the Flathead in 1975 where he grew up farming with his father, Orrin. He graduated from Concordia College in Moorhead, MN in 1987 with a BA in Accounting. He and his wife Jill were married in 1988. Steve is active on many boards, including CHS, Flathead Farm Mutual, Montana Potato Improvement Assn., and Potatoes USA. 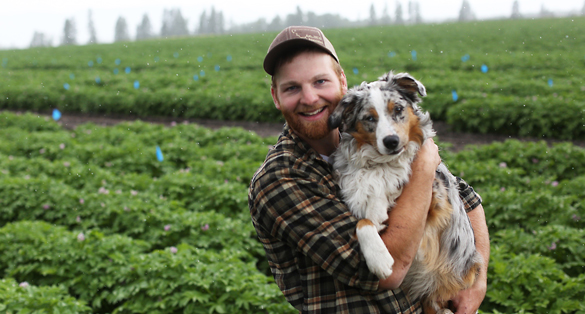 Paul was born and raised in Kalispell, MT. He also attended Concordia College, where he played football, and graduated with a BA in Biology and Chemistry. Paul returned home after college to grow potatoes with Steve. He married his wife Samantha in 2014 and they enjoy all of the outdoor activities that the Flathead Valley has to offer. 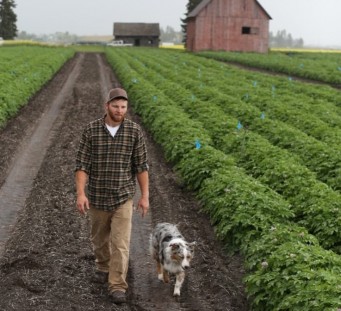